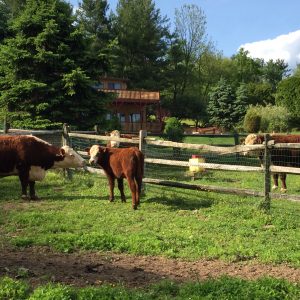 “Exclusively Grassfed”  and “Grassfed Goodness” are slogans we use to describe out meat. But as I gaze down while walking our pastures I am amazed at the diversity of plants our animals are eating. In one square foot are a myriad of plants, all offering different nutrients and minerals. Plantains, dandelions, burdock, shepherd’s purse, ajuga, chickweed. violets and a vast variety of clovers thrive in the field. All of these contribute to healthier soils and healthier animals. And speaking of clovers, very often I’ll find the four leaf variety! 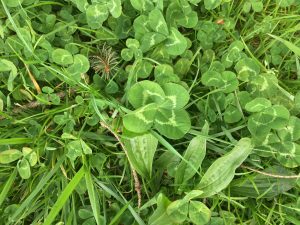 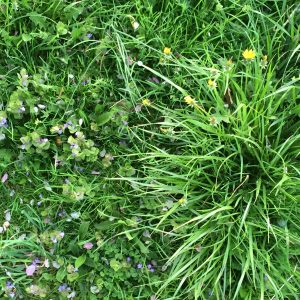